The little big story that almost never was.

A few years ago (okay, so about five now), I wrote a little diddy called Clock City when I was in graduate school. It was my graduate thesis, actually, and after graduation it evolved into a massive novel that was once signed with two publishers. Three more books were signed with the last one, and it seems Alayna and her travels would finally see the light of day!

Before Clock City ever got through editing, however, both publishers unfortunately closed. Without a home, I’ve decided to move forward publishing this series. And look at this fantastic cover. Isn’t it gorgeous? I’m so proud to announce Clock City will be coming your way on May 15th, and is up for pre-order right now! 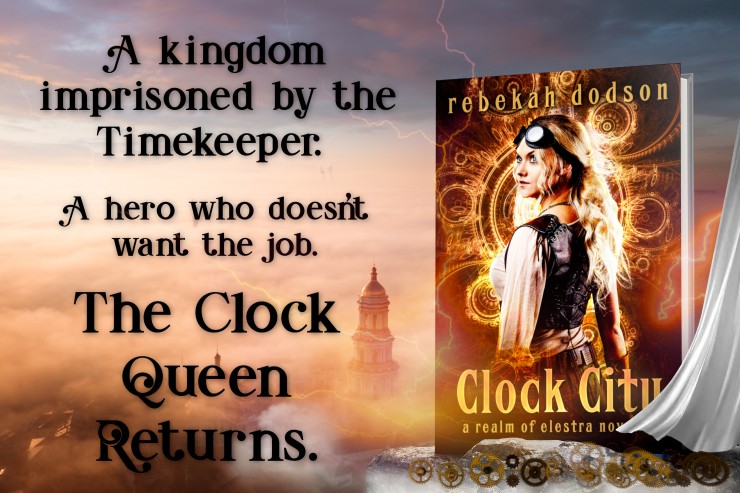 So how did this story start? Well, actually, it begins with a little coffee shop down the street and a book club with a humble beginning. As a kid, my favorite books were Alice in Wonderland, The Wizard of Oz, and Chronicles of Narnia. All of these series transported innocent little boys and girls to a magical place, and a little girl I wanted to travel with them so bad. So I spun a tale about a girl who who was on the run from her abusive father: Alayna Winton, the girl who was damaged and ultimately suffering abuse and some PTSD. 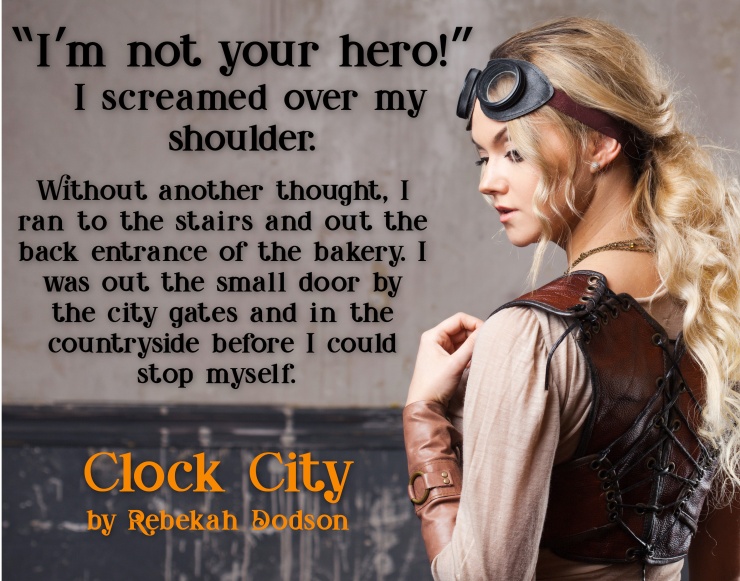 In my homage to my childhood, Alayna, through a magical dagger in the woods, is transported to the world of Elestra. She meets a rather interesting cast of characters, like Dinga, a purple daemon with three rows of teeth and an obsession with eating blue mice, and also this guy: Sebastian Cross. 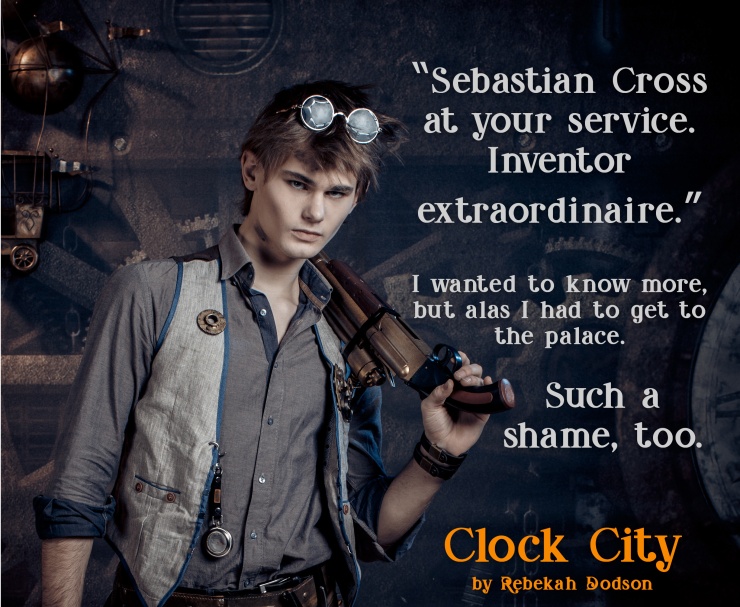 I won’t say much about Sebastian, other than he built a steam powered car named Delilah, and he’s part of a top secret society. He wouldn’t want me to reveal anymore. Let’s just say he’s got some magical powers outside of being an inventor and he’s sworn to keep Alayna safe no matter what.

Oh, wait, there’s also this guy! The evil Timekeeper. He’s imprisoned Elestra, and no one knows where he’s taken the children. With the terrifying ability to stop time and control others very thoughts and emotions, the Timekeeper isn’t to be trifled with. 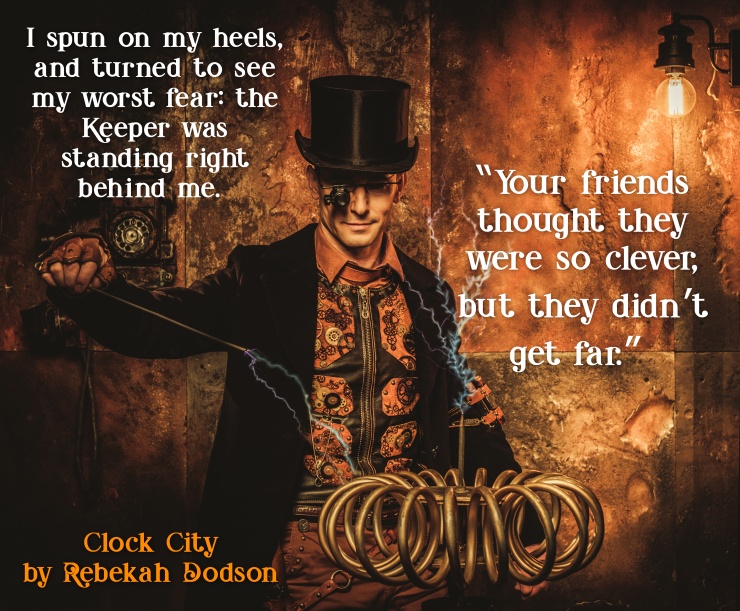 Even better, want a little more taste of our Timekeeper, an orphan from the St. Louis Fair? I wrote a little story about him, and for a taste of magic, mayhem, and mystery at the Whipplehouse Orphanage, it’s currently on sale for 99c. 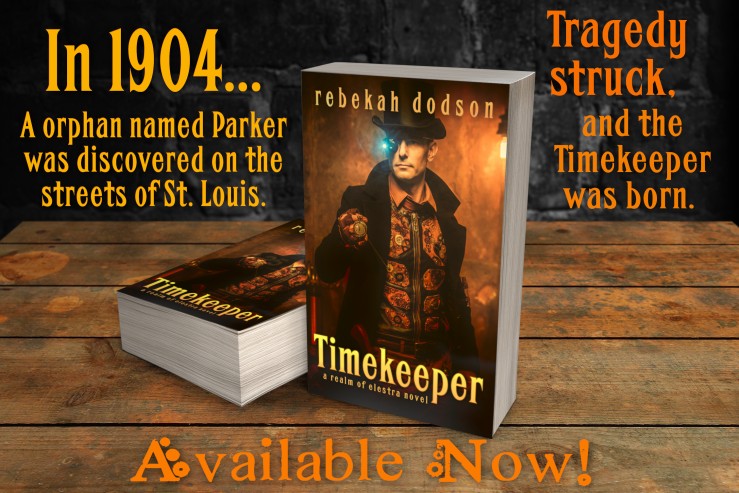 So I can’t tell you anymore about Clock City or our Keeper, you’ll have to delve in yourself. But I will give you one teensie, tiny, itsy-bitsy hint: 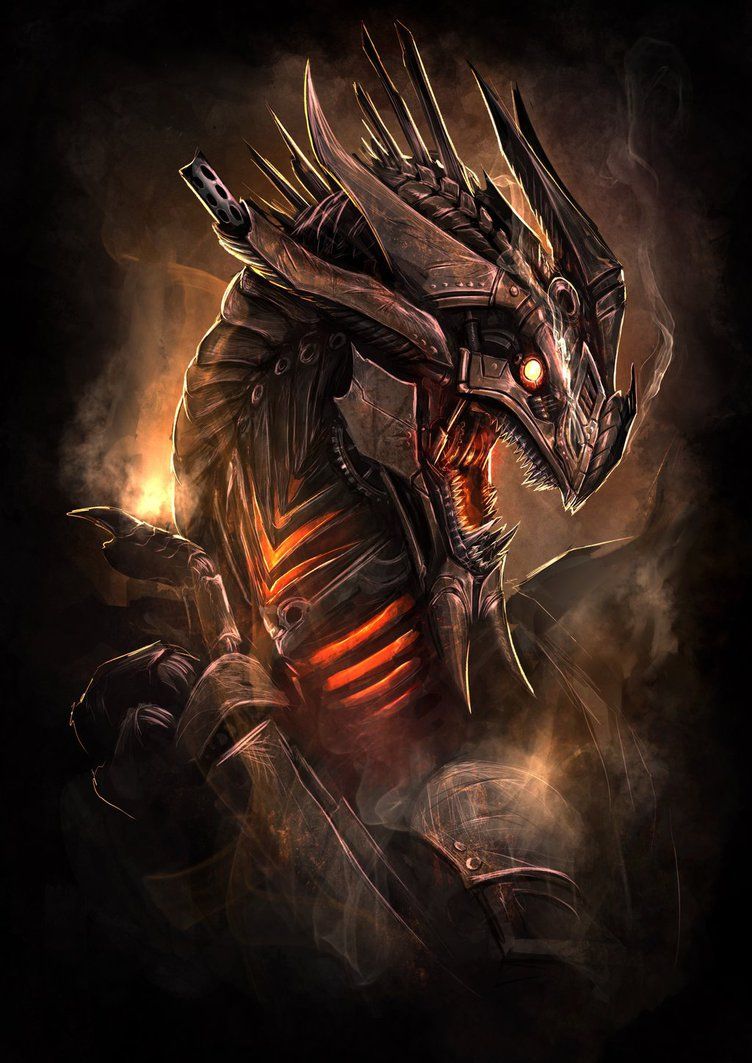 Why yes, that is an evil metal dragon. Welcome to Clock City: there’s danger, magic, and adventure. What’s not to love?